I was supposed to write about Thaipusam in Ipoh. I took a few shots a couple of nights ago but forgot to check the flash of my camera. It was on auto mode and the Olympus thought that flash was unnecessary and that it was bright enough. Needless to say, all the shots turned out crappy.

I have sent the photos to a friend to help me with photoshopping to see how well he could salvage them. I don’t have photoshop installed as all my photos are published “as is” so far.

Anyway, while waiting for the photos, I thought I would share some other photos I took. 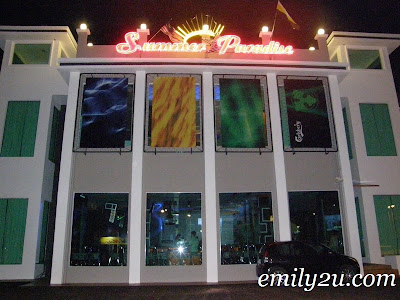 Summer Paradise is a new club in Ipoh opened sometime in January, 2009. It has been converted from an old colonial building in the heart of the city. I am not sure of its address because it is a corner lot and could front either road; Jalan Dato’ Seri Ahmad Said or Jalan Raja Musa Aziz (Anderson Road). I hope I got the streets right. Here’s someone who got lost in her own city and had to use the GPS! 😀 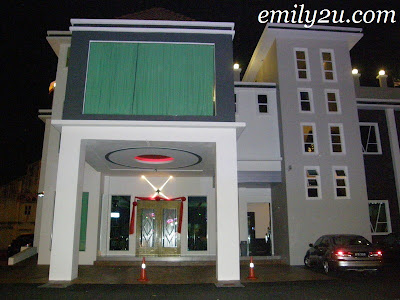 The thing is, I was just telling a friend that I have never been clubbing before. If you ask me to go now, I also wouldn’t go. Yet, I don’t feel like I am missing out on anything. Who misses smoke, beer and noise, eh? I’d rather go to Lost World or some where else! 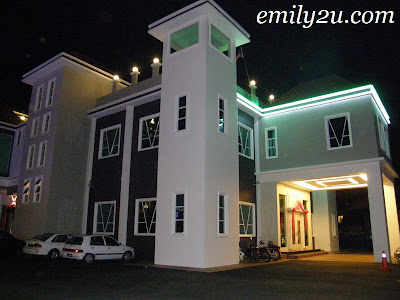 One thought on “Summer Paradise”