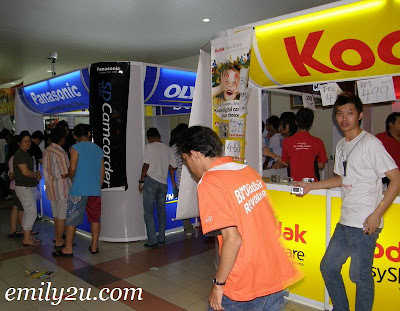 I was at PC Fair Ipoh just now at the last minute. It was held over three days at Stadium Indera Mulia (Jalan Ghazali Jawi, 31400 Ipoh, Perak) from 11am to 9pm 3rd to 5th April, 2009 and it pissed me off that despite living just a stone’s throw away, I couldn’t make time for it earlier. I was sick for a week, you see, and had plenty of things to catch up on. 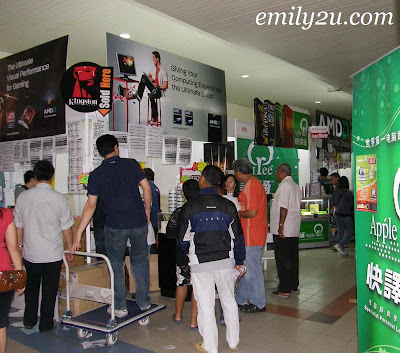 I actually am on the market for a mono laser printer but since I only have enough time to collect brochures, I am unable to make an informed comparison and decision in the end. 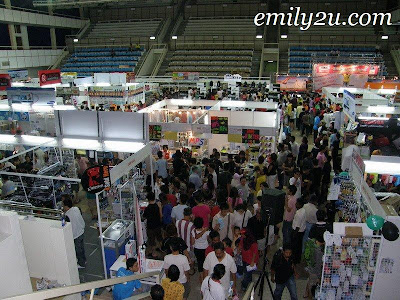 The deals I found on mono laser printers are Oki’s B2200 at RM199 and Canon’s LBP 3050 at RM360. I asked a couple of people and they told me that Oki may be cheaper but its long term maintenance could be a lot more expensive and since it is not a popular brand, I may encounter problems later on. Also, Oki only offers one year warranty while Canon offers three years. This time, somehow I don’t see any Brother or Samsung laser printers on offer. 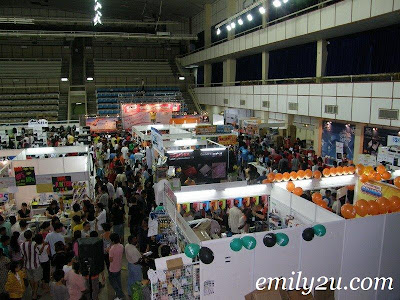 The seller of the Canon laser printer at RM360 wanted to let it go cheaper than the other vendors because it’s his last unit. I understand that he’s not from Ipoh so if I have problems with it, I will have to contact Canon directly. Anyway, I hate buying the last unit because I have bad luck with electronic products. 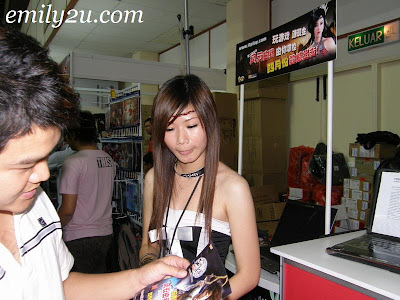 I went to another vendor and asked him how much he could sell me his Canon LBP 3050. RM380 was his price, and he added that it’s the lowest. I told him that I could get it at RM360 and asked if he could match that price. He said he couldn’t. Too bad. RM20 is money too! 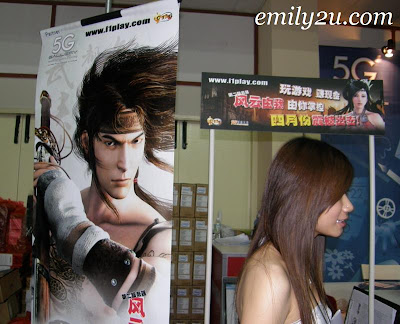 Anyway, I ended up not getting anything except a cheapo Made in China headphone. If you have been wondering what to get me this birthday, how about Bluetooth headphone? Mono laser printer also can. LOL 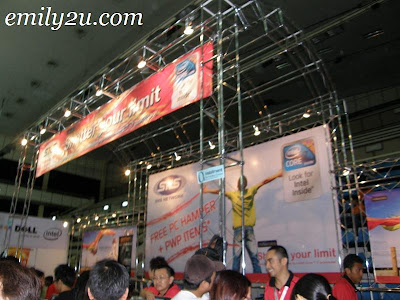 One thought on “PC Fair Ipoh (I) Final Hour”