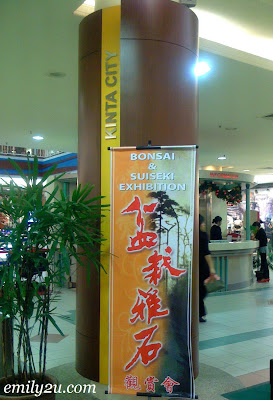 As promised, this is the second part of my post on the on-going Bonsai & Suiseki Exhibition in Kinta City, Ipoh, Perak, Malaysia. 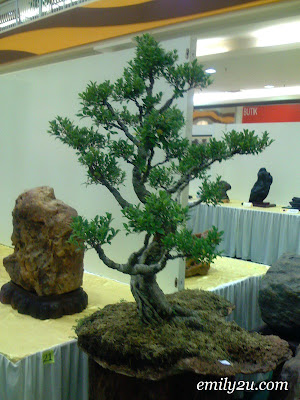 In this post, I will be posting photos of Bonsai only. This is to make it easier for readers to load my blog. Do check my previous post on Suseiki. 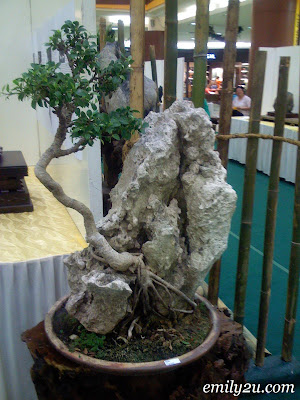 I was able to shoot some of the Bonsai on display. A lot of the shots were discarded because somehow, the leaf parts were fuzzy. Maybe it was the light. In any case, one Bonsai looks much like another to me. 🙂 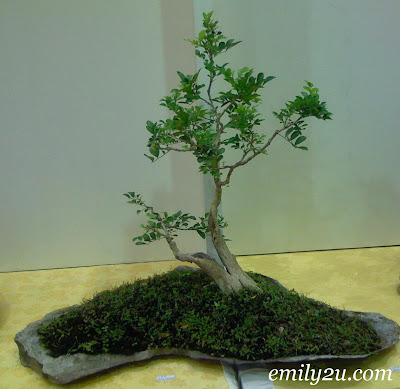 Well, if I were to choose the one thing that I like between Bonsai and Suiseki, I would choose Bonsai but if I have more choices, I would prefer something else like art or gems or even a visit to the zoo. I just don’t have the “feel” for Bonsai, let alone Suiseki. 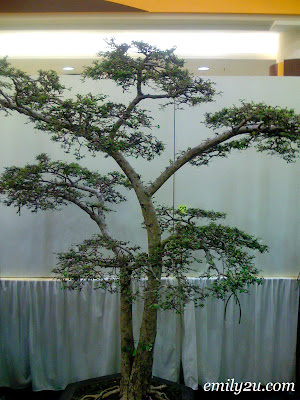 I know that some elderly people would spend the whole day just trimming their Bonsai and I really salute them for their patience. 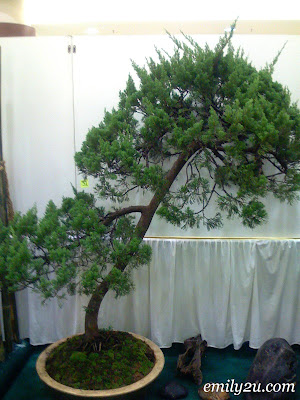 At the Bonsai & Suiseki Exhibition, each Bonsai plant has its history listed so that we would know its origins. There are some that came from Japan or Taiwan, some are local and they even mentioned if the Bonsai was harvested from the wild. One has been potted for more than twenty years already. 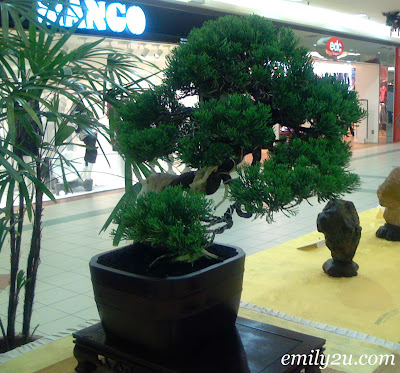 I am not a plant person. Maybe they are not colourful enough. All you see are different shades of green and brown. Me, I like flowers, they are colourful and lively. But no, I wouldn’t relish the work that comes with growing flowers. 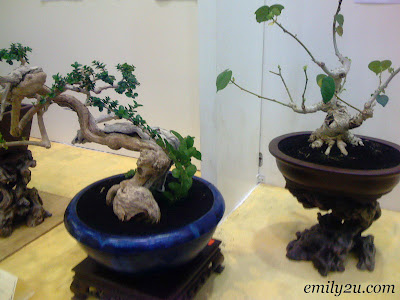 In any case, drop by Kinta City if you would like to check out these Bonsai plants and more and even Suiseki. I really have no idea when this exhibition ends, so be there soon. 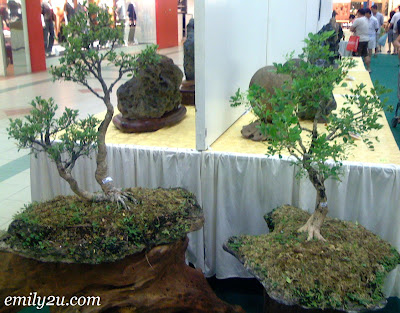