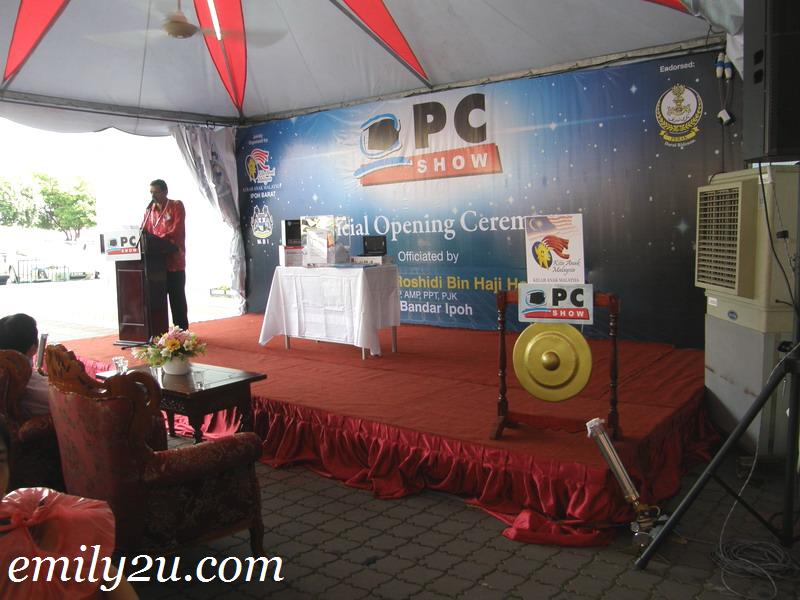 My friend told me that PC Fair started yesterday at the KL Convention Centre. Unfortunately, the one in Ipoh that is organized by PIKOM, will only begin on 27th August. However, for people who cannot wait, there is a similar PC show right now at Stadium Indera Mulia (indoor stadium), Jalan Stadium Perak, Ipoh. It also started on 6th August and will be there from 11am to 10pm over three days until 8th August. 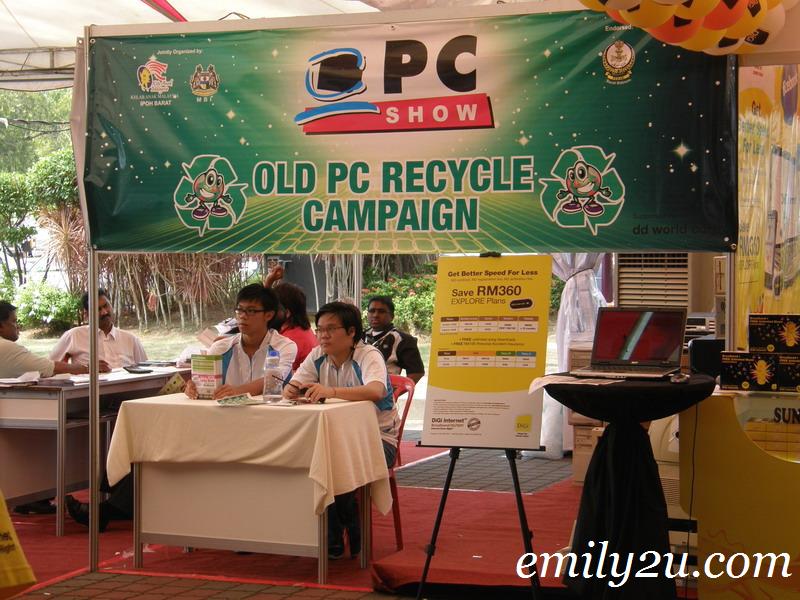 I visited PC Show 2010 yesterday afternoon and managed to catch the official launching ceremony of PC Show 2010. This PC Show, not organized by PIKOM, is co-sponsored by Kelab Anak Malaysia and MBI. It seems that this is the second year that has been held. Where was I last year? 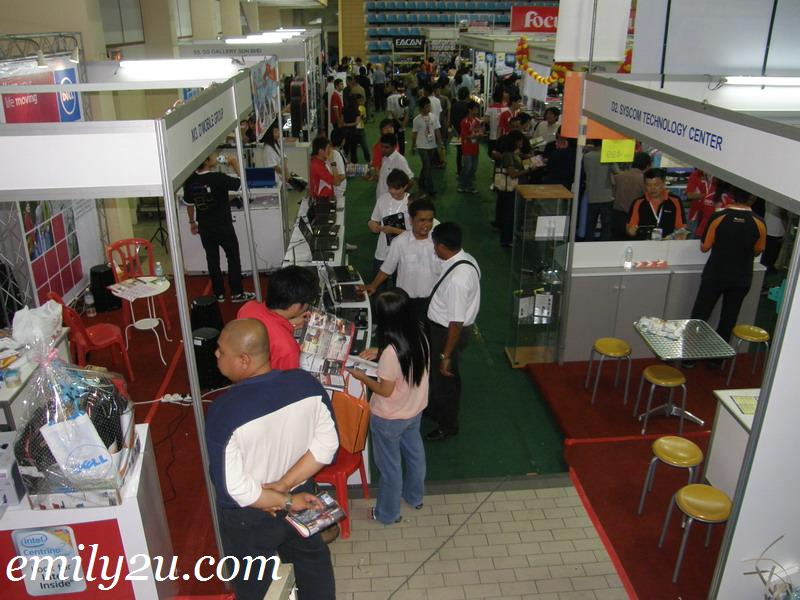 My friend told me that there wouldn’t be much to see since many vendors are already committed to PIKOM’s PC Fair but the vendors at PC Fair are also at PC Show; the usual suspects like Redcom, Superb, ICT, Megamate, Kiasu, SNS and the like. 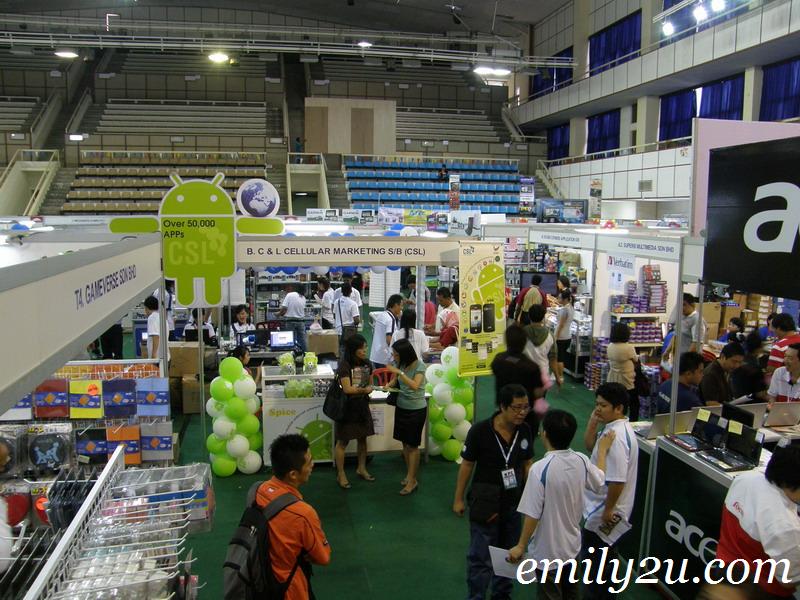 This is not to say that I didn’t see anything new. I was tempted to get a GPS device and a JVC video camera. Vendors are running promotions so we would be able to buy these at a discount and we would be given lots of freebies too, though freebies are only given while stocks last. Boy, was I tempted. 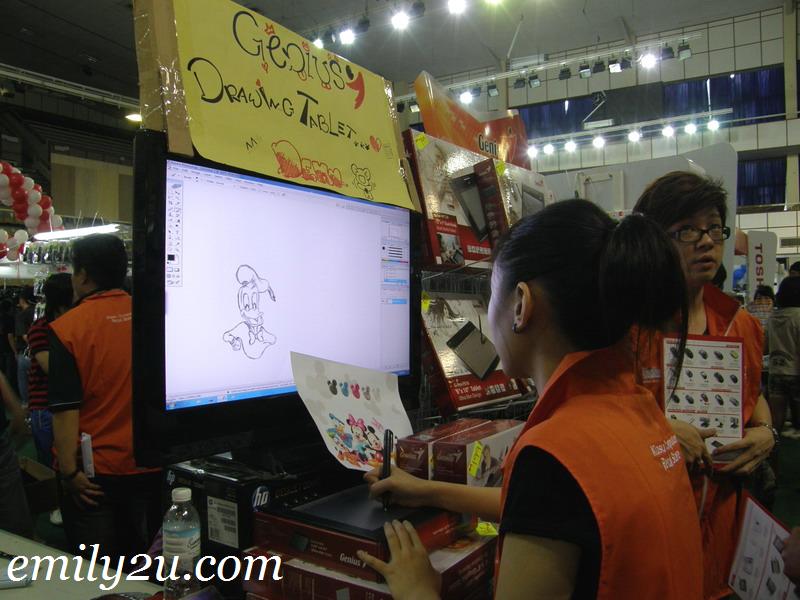 In the end, I didn’t buy anything since I am someone who would need to think a thousand times before buying, needing lots of justification, especially gadgets since technology moves too fast. And I can’t help but think that if I miss the good deals this time around, there will always be better ones just round the corner. PIKOM PC Fair, here I come!! 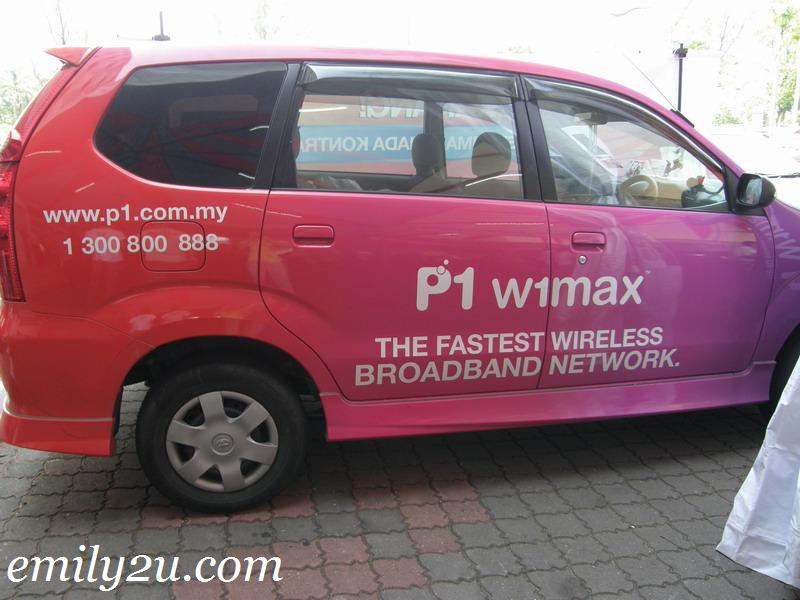