I purposely went to Kinta City last evening to video their Wushu demonstration which was held in conjunction with Chinese New Year 2009. Although the programme sheet stated that this series of events will start on Friday, 9th January, 2009, I don’t know why the emcee mentioned that yesterday, 10th January, 2009 was the first day of these Chinese cultural performances. Perhaps the events were cancelled on Friday (and I thought I missed them) or maybe it was a slip of the emcee’s tongue.

Anyway, the show, which started at 8pm, kicked off with a few sets of Wushu demonstrations. I liked it that we were not made to wait for long minutes between sets, like what happened during the Christmas shows in Ipoh Parade last year.

However, there was a couple of boys who sparred with each other in slow motion as if afraid that they would chop off each others hand accidentally. Basically, they looked like they did not have confidence with their equipment.

Then there was a Tai Chi performance. It was slow, but heck, it’s Tai Chi.

Then finally, there was dragon dance. It’s too bad that this wasn’t included in the programme sheet so many people did not know about, although the emcee did mention it at the start of the show.

Unfortunately, by the end of the dragon dance show, I ran out of memory on my camera. But luckily, I have backup! These still shots below were taken with my iPhone and boy, am I glad that they turned out “not bad” worrrr….

This time, I was there slightly early and managed to get a good spot on the second row. I was standing, which was fine with me, but it was jam packed and I couldn’t move AT ALL. What pissed me off was when suddenly the couple who sat in front of me suddenly STOOD UP whilst I was recording. Argghh WHY??? Spoilt my dragon dance video! 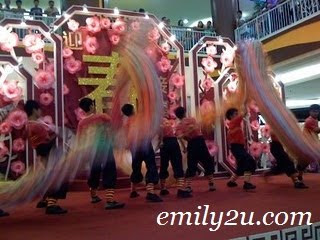 The dragon dance was very fast paced towards the end which was not captured on video but I am sure you can see the flurry of colours in the series of photos below. 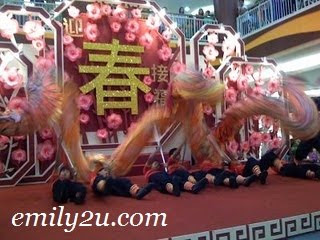 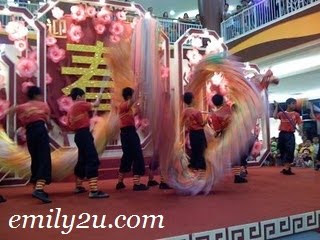 If you are looking for a martial arts troupe to perform lion and/or dragon dance in Ipoh, do support the troupe. You can go to the school to make inquiries. 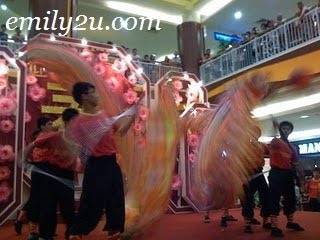 I did a search and the listed address with the Ministry of Education is No. 5, Jalan Gereja, 30300 Ipoh, Perak. Tel. No. 605-2545457. It’s so weird, all my life, I thought their address was Jalan Sultan Idris Shah. Guess we learn something new every day. 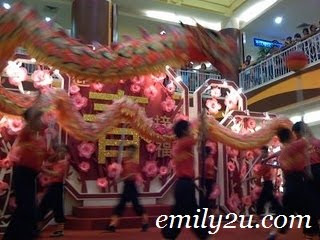 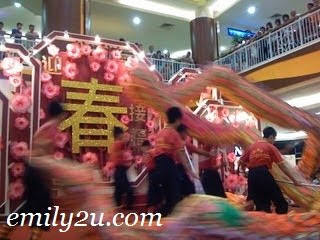 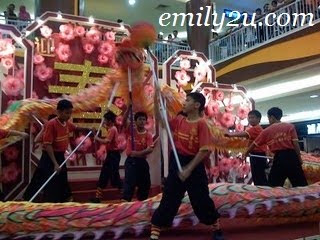