Rosak is the Malay word for “out of order”.

A couple of evenings ago, I went to Tesco hypermarket and my friend wanted to use the toilet so I walked with her and saw these lockers near the toilet. I have to say that although I have been to Tesco a million times already, I have never used their toilet so I never had the occasion to come to this corner of the building.

I was like, “Whoa, I didn’t know there are so many lockers here!” There’s also the same stretch of lockers over on the other side of the corridor; really impressive. On closer inspection though, all those white little stickers on the locker doors show the locker number with the word, “ROSAK!!” 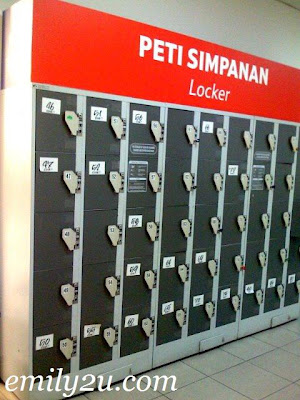 My goodness, as you can see from this photo, almost half of these lockers are out of order! The same could be said for lockers on the other side of the corridor as well! 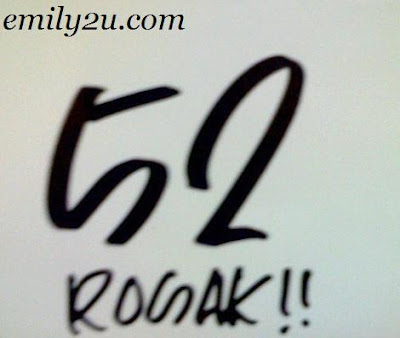 In Malaysia, it is not uncommon to see things that are already out of order and placed aside without bothering to repair and maintain and the word ROSAK is everywhere but Tesco is a private company and I thought that the work attitude of the management staff would not be as lackadaisical. Guess I thought wrongly!