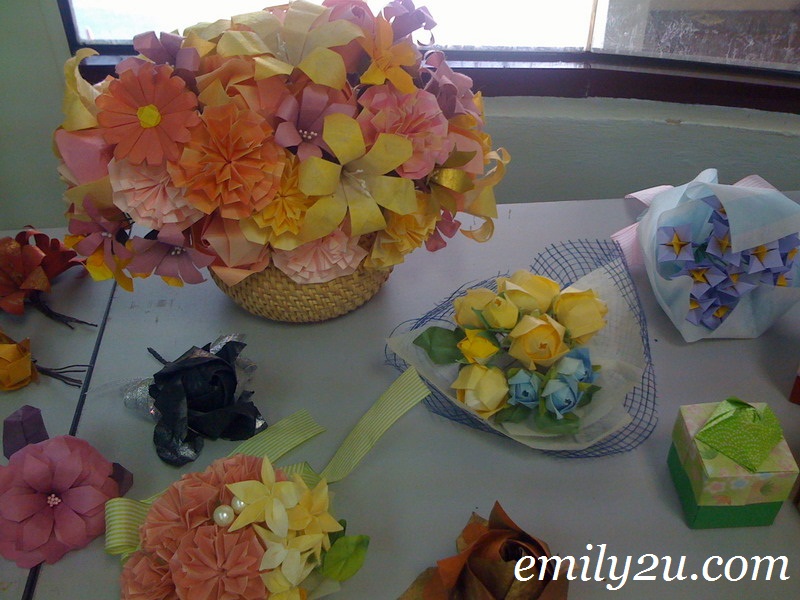 I don’t think many people remember that Ipoh is Fukuoka’s sister city. There aren’t many things Japanese in Ipoh except for the Japanese Garden and an occasional touch of Japanese culture in Kinta City. 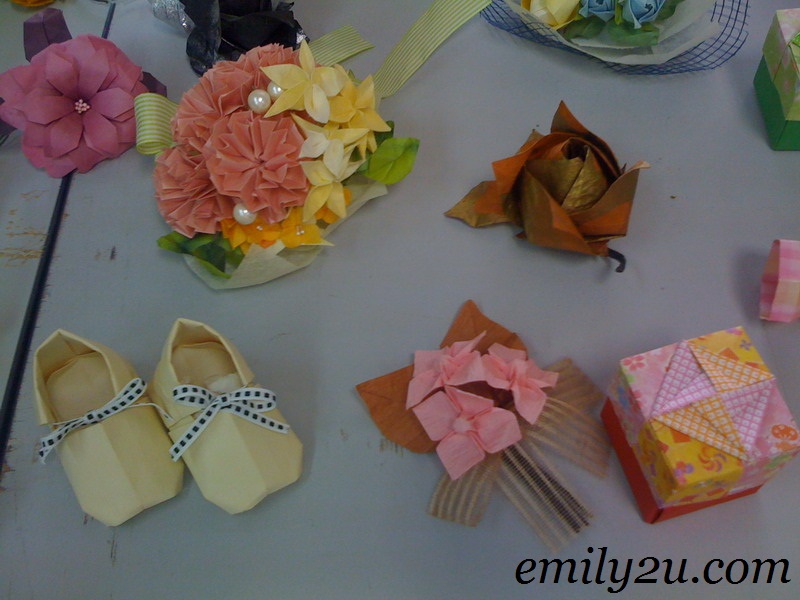 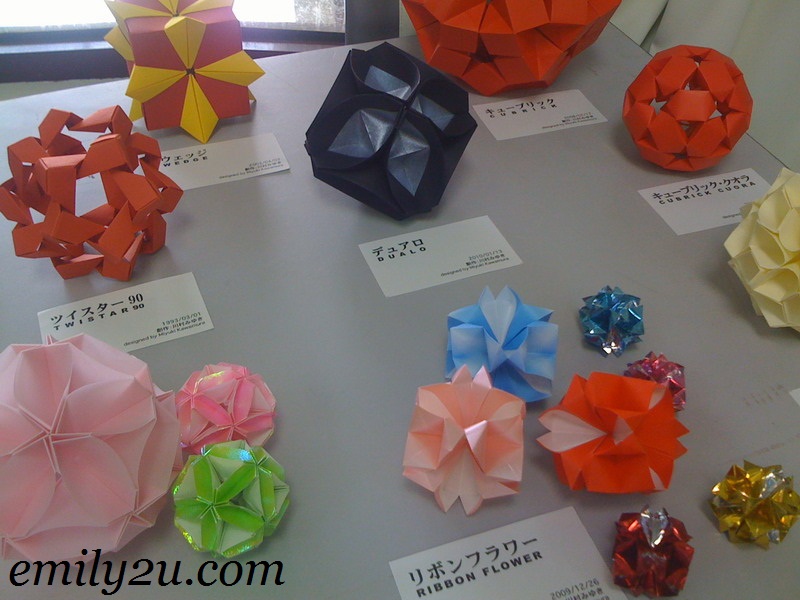 So when I found out that Japan Foundation (KL) will be holding an Origami Demonstration and Workshop at the Perak State Library, I registered my name for it as soon as I could. That was on 30th September, 2010. 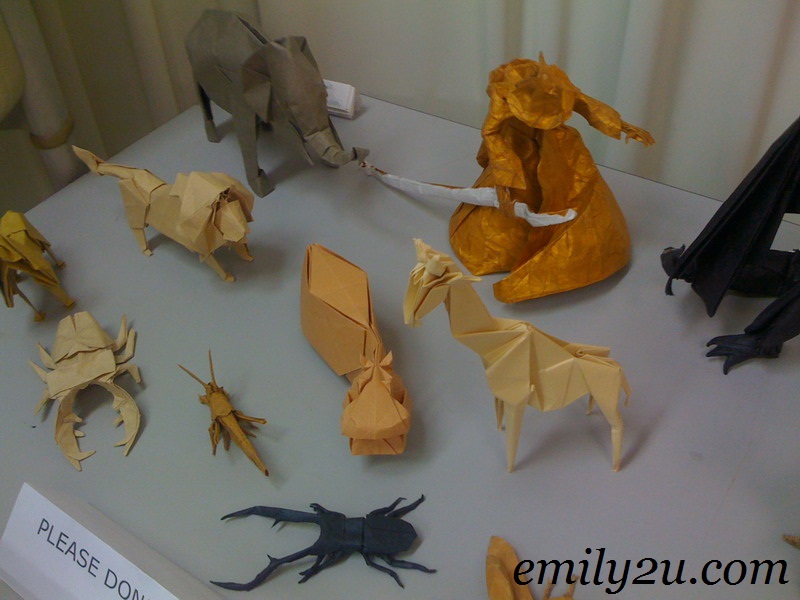 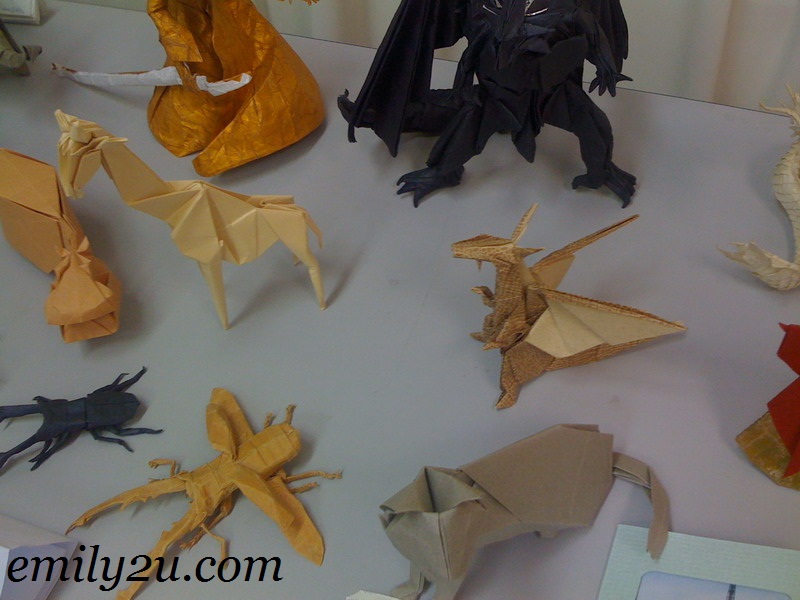 The Workshop was conducted on Saturday, 9th October, 2010 at the Perak State Library on Jalan Raja DiHilir (Tambun Road). It was supposed to begin at 10am and ends at 11.30am but I arrived slightly after 9am as the person in charge told me to, just in case I ended up not having a spot because the Workshop is just so popular. 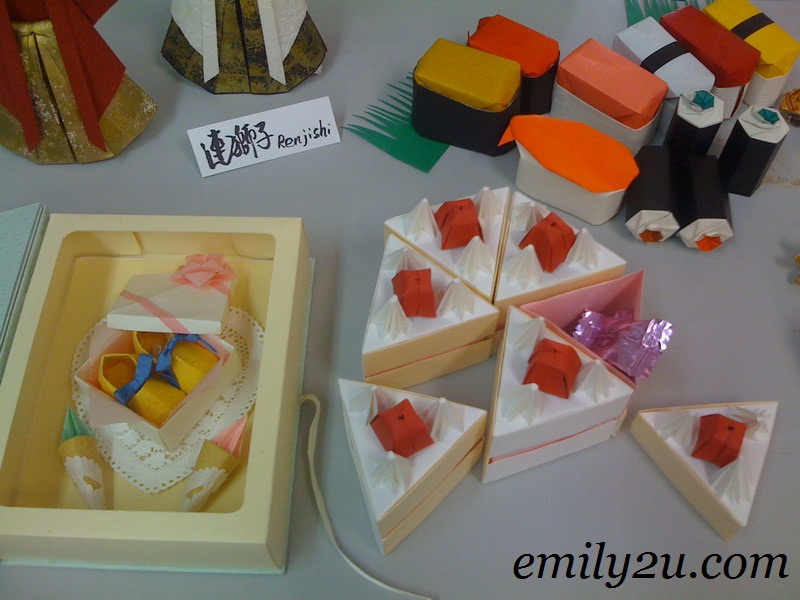 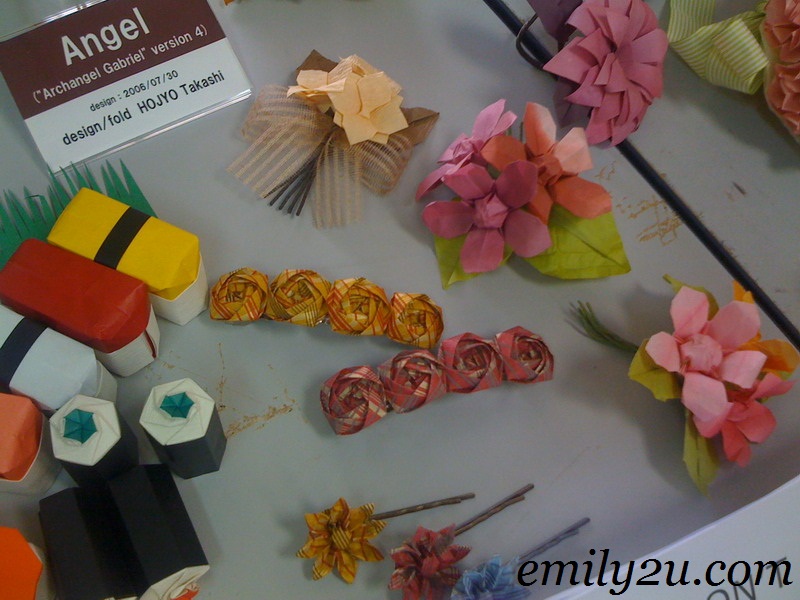 GO TO PAGE 2 TO CONTINUE READING…