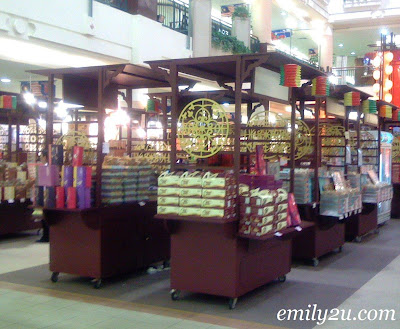 I actually wanted to blog on the Mid-Autumn Festival days earlier but I have been lazy to charge my batteries again for my digital camera. You see, I have a huge collection of moon cake boxes and packages that I wanted to share but I am really lazy to dig them out. I haven’t the motivation to blog much lately. Urghh I need a vacation. 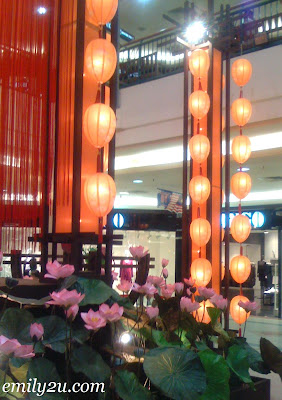 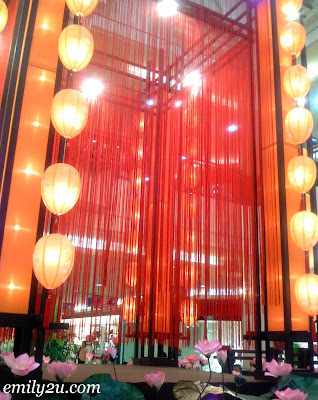 I walked into Kinta City last evening and they have already set up stalls in the concourse area to sell moon cakes. The area was decorated days earlier and moon cakes were already sold as soon as we entered the seventh moon of the Chinese lunar calendar but it was not in such a large scale. Don’t you think it’s a little odd to start giving moon cakes before the Ghost Festival on 14th Day of the seventh moon of the Chinese lunar calendar? 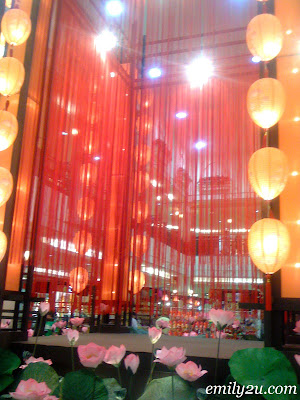 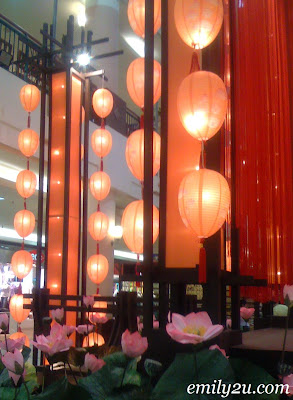 Some of you may know that I have relatives in the Chinese restaurant business hence I never need to buy any moon cakes at all for ourselves. Why buy when we can get for free? We only buy for “giveaways”. 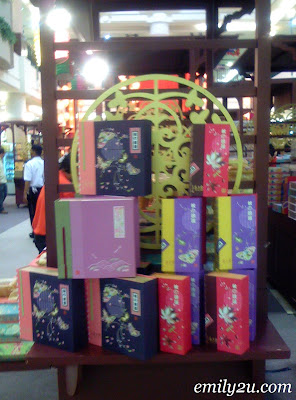 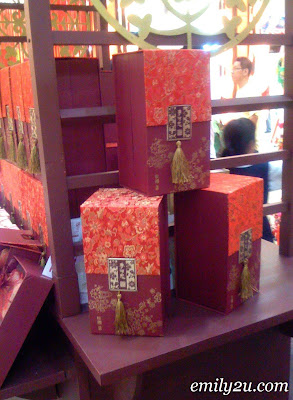 I tell you, though, moon cake chefs are getting more and more innovative with moon cake recipes. I remember the old days when we only had lotus paste moon cakes and black bean paste moon cakes with a choice of single or double yolks and assorted nuts moon cakes. 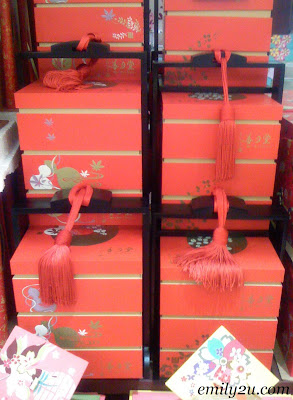 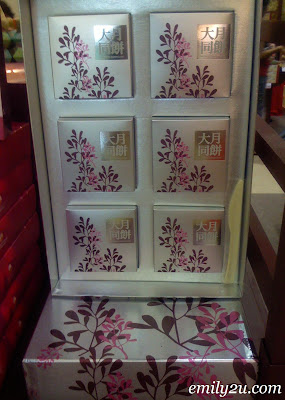 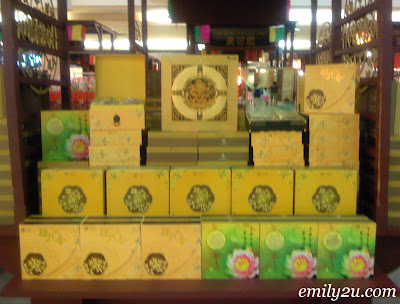 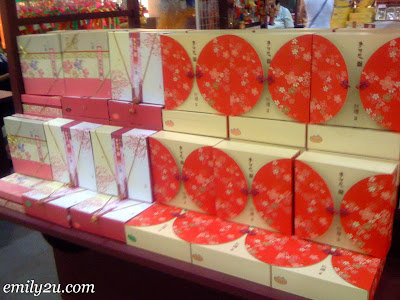 Just look at the very creative packaging that they come in. Remember the old days when we only have ONE design year after year? Now, restaurants need to change their designs every year to keep our interest. In fact, moon cakes have gotten so expensive that most people usually only give away one or two moon cakes per box, when it was normal to give away boxes of fours. 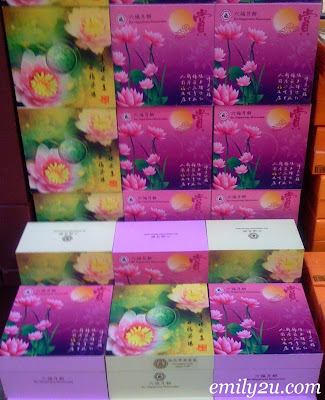 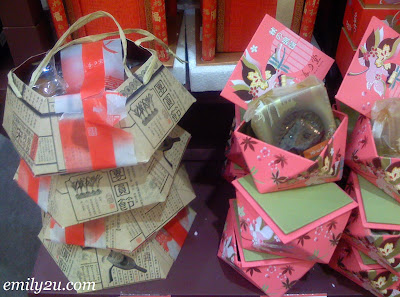 Mid-autumn Festival, also known as Moon Festival, is celebrated on the 15th day of the eighth moon in the Chinese lunar calendar. Isn’t it strange that it is called “mid” autumn when in the United States, the first day of Autumn is officially on 1st September? Technically, mid-autumn would be somewhere in mid-November. 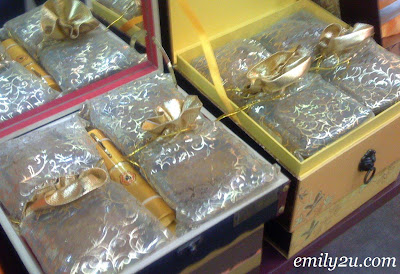 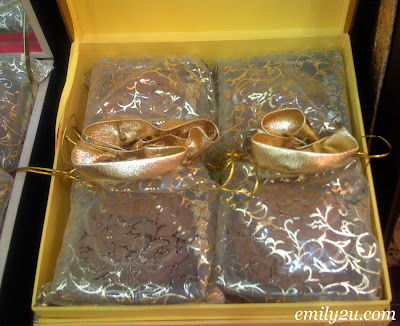 For the benefit of non-Chinese readers, the Mid-Autumn Festival has a long history in China, dating back over three thousand years ago during China’s Zhou Dynasty. There are many variations on how Mid-Autumn Festival came about and why we ended up with moon cakes. For the many legendary stories, check out Wikipedia. 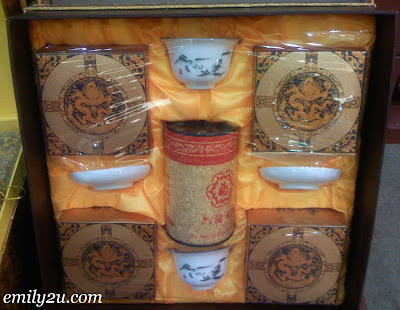 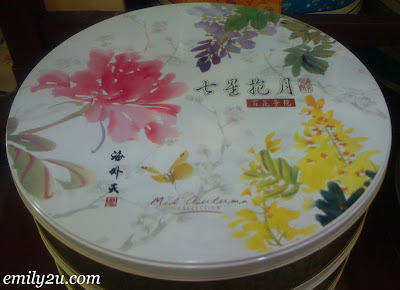 I understand that the Mid-Autumn Festival is also celebrated not only by the Chinese, but also Vietnamese, Korean and Japanese. Of course, their roots are from China as well. Also, moon cakes are now known as “Chinese muffins” in English or “kuih bahulu Cina” in Malay. Still, moon cake sounds best! 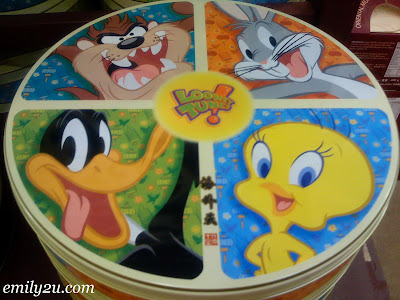 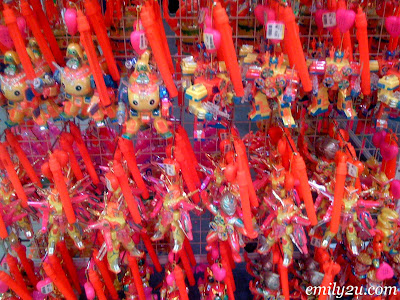 Remember the old days when we only had lanterns made with coloured candy wrapper in the shapes on the Rooster, Butterfly and Rabbit? I remember mine was always the Rabbit, which I promptly burned with the lighted candle inside. Kids of later generations get to play with Ultraman lanterns too but now, they have way more variations of lanterns, usually colourful plastic of popular cartoon characters from Pokemon to Doraemon. Honestly, I am not sure about Doraemon but hey, they rhyme! 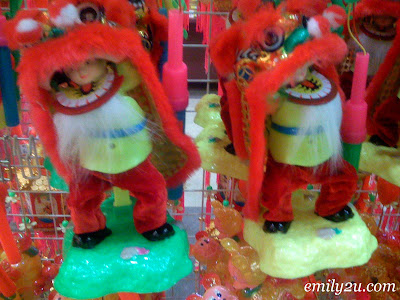 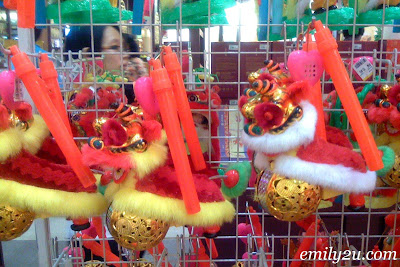 The thing I like most about Mid-Autumn Festival is actually not the meaning behind the joyous occasion, the moon cakes, groundnuts, pomelos or water caltropes which seem to be available only during this time of the year. I do, however, look forward to the full moon, which seems to be fuller and rounder than the rest of the year. Maybe my eyes are playing tricks on me. 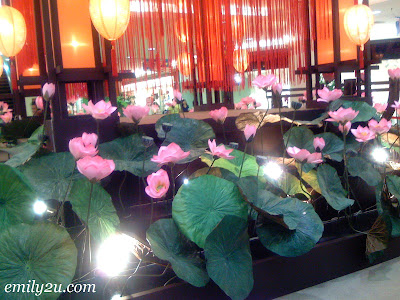 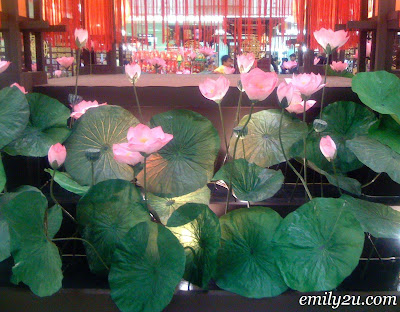 Mid-Autumn Festival is getting more and more commercialized but really, I don’t “buy” into it. However, I will take whatever freebies that come our way from friends and relatives during this festive season. 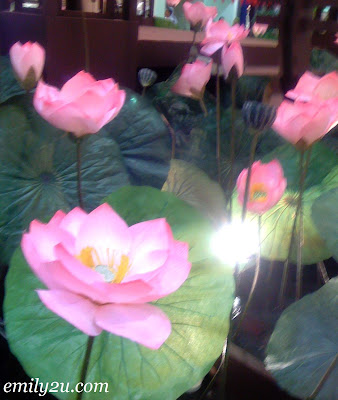