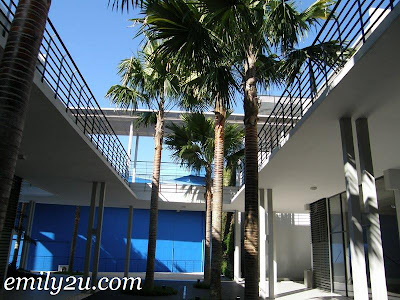 When I was in exile the better part of last year, I told everyone that I wouldn’t even know if Ipoh collapsed! Surprisingly, after almost eight months, nothing much changed. I go to malls and see the same faces. The same items are being sold too. The only obvious change in Ipoh that I could see was the erection of a new building adjacent to Courts called De Garden. 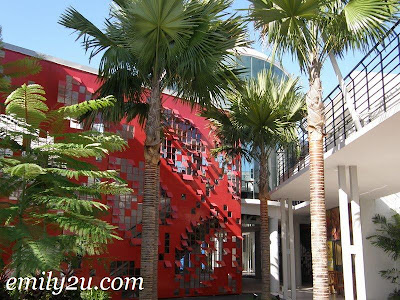 I have no idea when this oddly-shaped building was built but it was something new to me. Someone told me that he has a new business at “The Garden” and I was like, “Where is that?” He was surprised that I had no idea. “I thought you are from around here?” I had to lie and told him that I just returned from overseas. Yeah, right. 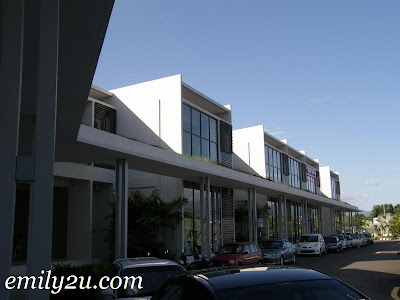 Anyway, during Chinese New Year, I had the chance to shoot some photos of De Garden. The place looked empty except for the two eateries (T.O.S. and PappaRich) that were fully packed. I tell you, this isn’t the place to go during the day. The sun just shines through because of its open concept. Man, in this heat wave, I would rather hide myself indoors somewhere, preferably with air-con! 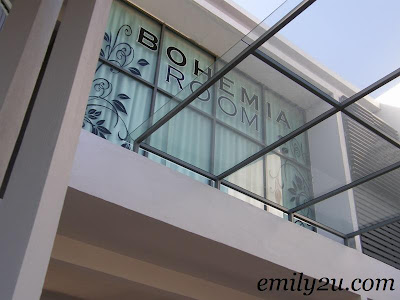 Even at the best of times, this place still isn’t fully tenanted yet. When I was there last month for a few hours, I saw quite a lot of curious shoppers walking listlessly. How long will the stream of human traffic last when there is no huge attraction as far as I could tell? 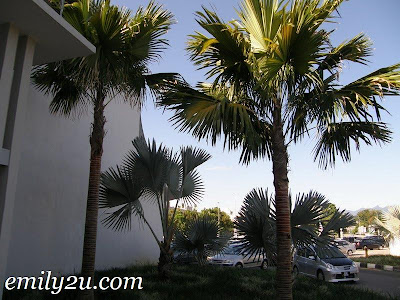