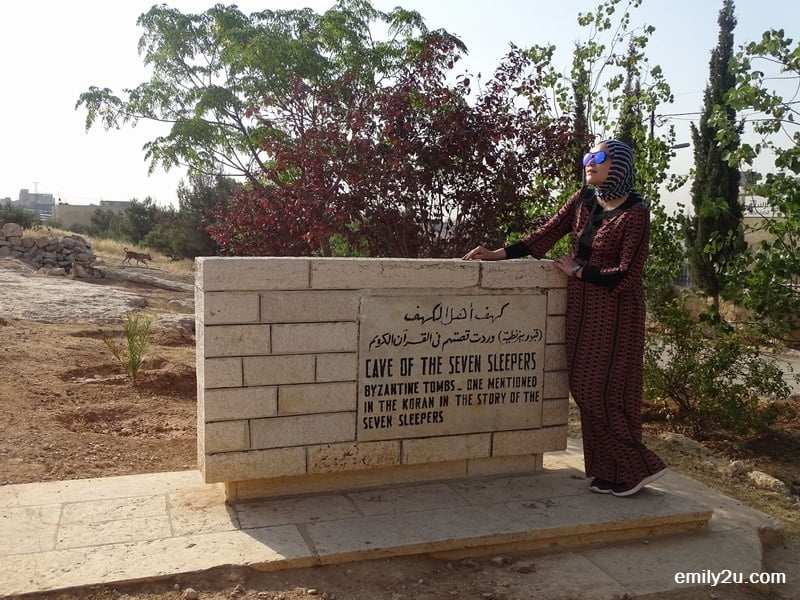 If you are into the history of religions and do not mind visiting tombs during your vacation, then The Cave of the Seven Sleepers may just be right up your alley.

Also known as Al-Kahf, the cave and adjacent new mosque complex are located in the village of Rajib, en route from Amman to the Dead Sea, which was the reason that we (Kelab Sukan dan Kebajikan Media Perak delegation) stopped by.

The Cave of the Seven Sleepers has a very fascinating story; these Byzantine tombs are mentioned in the holy Qur’an.

One version of the story was about the era of the Roman Emperor Decius, around 250 AD. Seven young men who were accused of following Christianity decided to hide in a mountain cave to pray, rather than recant their faith.

The emperor ordered the mouth of the cave to be sealed. Long after the emperor died, the landowner decided to open up the cave to be used as a cattle pen. It was then that he discovered the seven sleepers, who woke up thinking that only a day had passed, but in fact, it was 309 years!

There are other versions of this story but they are quite similar. The Cave of the Seven Sleepers is open daily from 10am until 5pm. Admission is free. Women are required to cover their heads.

The Cave of the Seven Sleepers was one of the attractions visited by delegates of Kelab Sukan dan Kebajikan Media Perak (KSKMP). The delegation was on a humanitarian mission-cum-cultural exchange programme to Jordan from 23rd – 29th July, 2017.

7 thoughts on “Cave of the Seven Sleepers, Amman, Jordan” 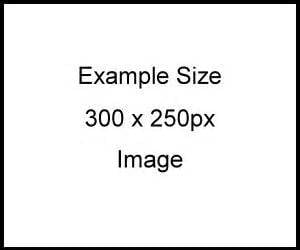