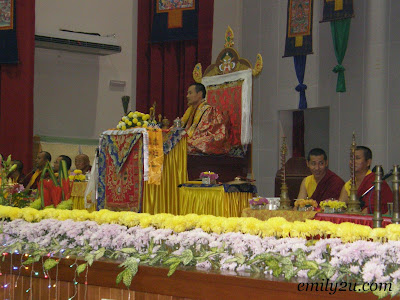 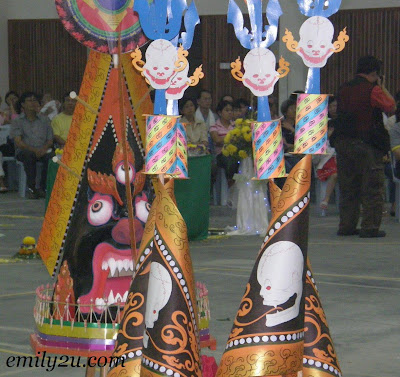 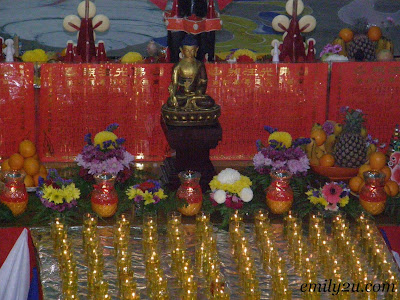 If you did not attend, you probably missed out on a culturally rich experience. Let’s not talk about religion, OK, as it was open to all non-Muslims. The Black Hat (Lama) Dance aims at clearing obstacles and collecting merits. 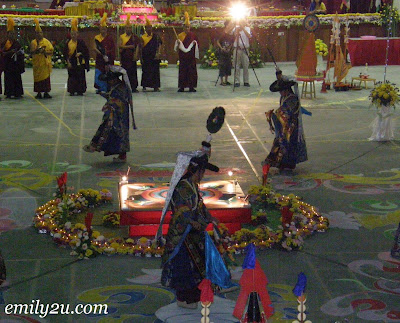 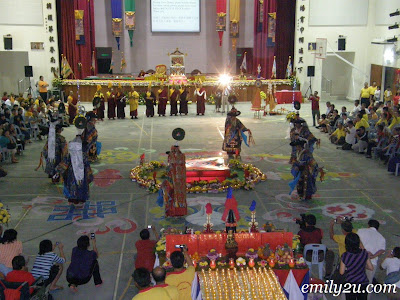 In this post, I am enclosing a series of photos shot in the final event of the two-day programme, including the Black Hat Dance (Lama Dance) led by Venerable Ugyen Choephel Rinpoche held on Sunday, 19th October, 2008 at Leong Wan Chin Hall, Perak Girls’ School, Jalan Kampar, Ipoh, Perak, Malaysia. 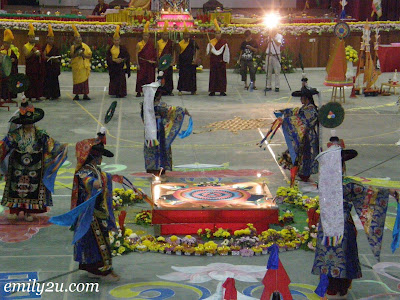 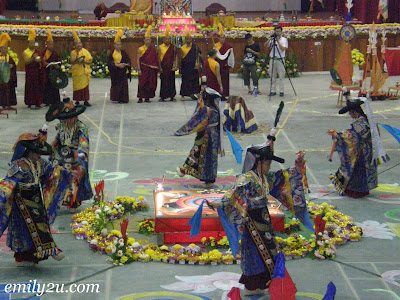 Without further ado, check out the rest of the photos. After all, a photo speaks a thousand words. 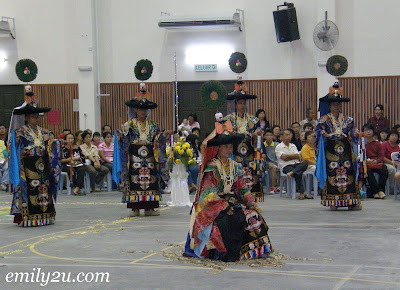 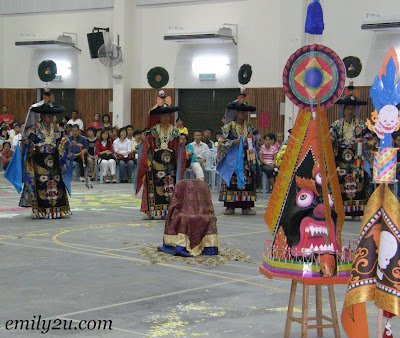 If you have missed this Lama Dance, you still have another opportunity to witness it yourself on 1st November, 2008 at 7.30pm at the Dewan Sri Pinang, Penang. The Black Hat (Lama) Dance will be presented by 17 Lamas and will also be led by Ven Tulku Ugyen Choephel Rinpoche. For further information, call the organisers directly at 012-4883992 or 016-4172683. 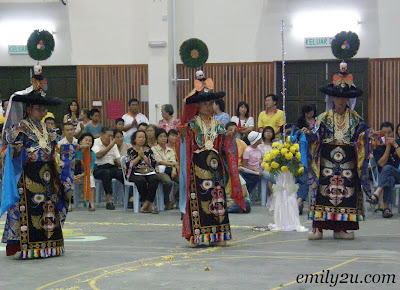 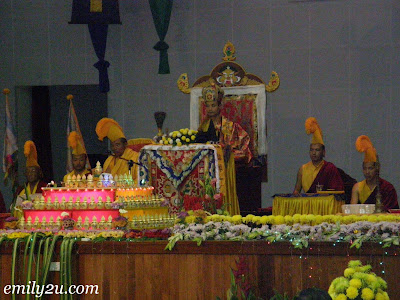